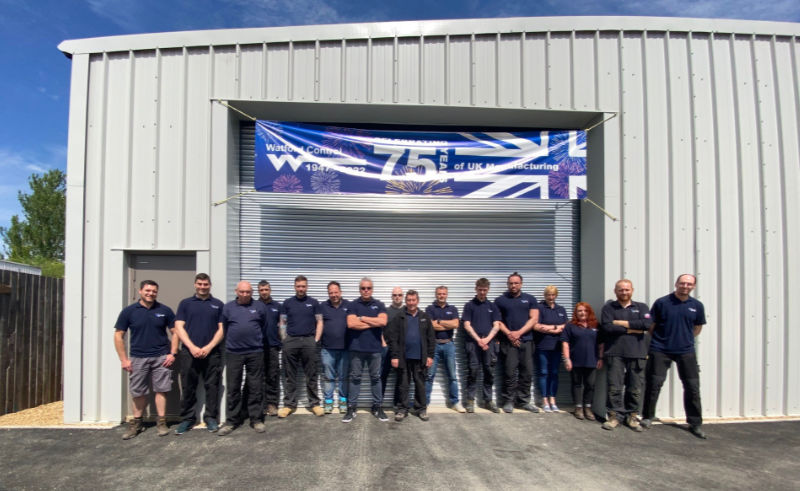 Stefan Brod was born in 1923 and was a Czech Jew who escaped the Nazis in Europe. He fought for the allies as a WW2 RAF Depot Signals Officer in the Free Czech Airforce in England. By all accounts he was a brilliant scientist and presided over Watford Control for an amazing 67 years, covering a period of 8 decades. He took semi retirement in 2011 and passed away on 7th January 2014.

During his time at the helm of Watford Control, he was revered and highly respected by his staff. He designed and invented all the products, was extremely private and fiercely protective of his IP, taking out worldwide patents on his technology and trademarking Watford Control and other IP in countries as diverse as Thailand, Burma and Singapore.

He started out in business manufacturing power supplies and precision timers for X-ray and photographic equipment and launched his first electromechanical voltage stabiliser in 1952.

Over an ensuing period of 60 years, Watford Control became the world leader in the design and manufacture of what we now make today. Stephen had an excellent scientific knowledge of electromagnetics and he used this knowledge to design unique, leading edge technology in the 1960s, 70's and 80s, much of which is still in use today.

Amazingly, one of Watford Control's specialist voltage stabilisers, which Stephen invented in the 1960s, is still going strong today and although it has its limitations, there is nothing on the market to match its accuracy or reliability - it was originally named the BE unit , but we renamed it the Infinity because it is so reliable.

One of our longest standing customers (Buhler Sortex - a Swiss company) has been buying the Infinity for over 50 years, they have bought thousands and thousands - it is simply an unrivalled product.

Equally, many of our customers today have been working with us for 10/20/30/40 or even 50 years and over 80% of our products are exported around the world - we work with both windfarms and the oil and gas industry.

Customers at the Forefront

In its heyday, Watford Control provided stabilisers to the Cern project in Switzerland and an order for 500 voltage stabilisers to ITV television network to power remote TV transmitters around the UK, the company was very successful.

Even today, with such a passage of time, as a small business, it never ceases to amaze who the customers of Watford Control are and where they are located.

Many British and American Embassies use our equipment around the world, and in the last year we've won 4 major windfarm projects in the UK with Scottish & South Electricity Networks.

On the other side of the world, we are supplying Western Australia's Transport Authority with power solutions for their Railway Stations, for what will hopefully end up being 14 installations, our first order was confirmed last week.

So, we are starting a new chapter, and hopefully for many years to come we will continue to be the world's trusted supplier. 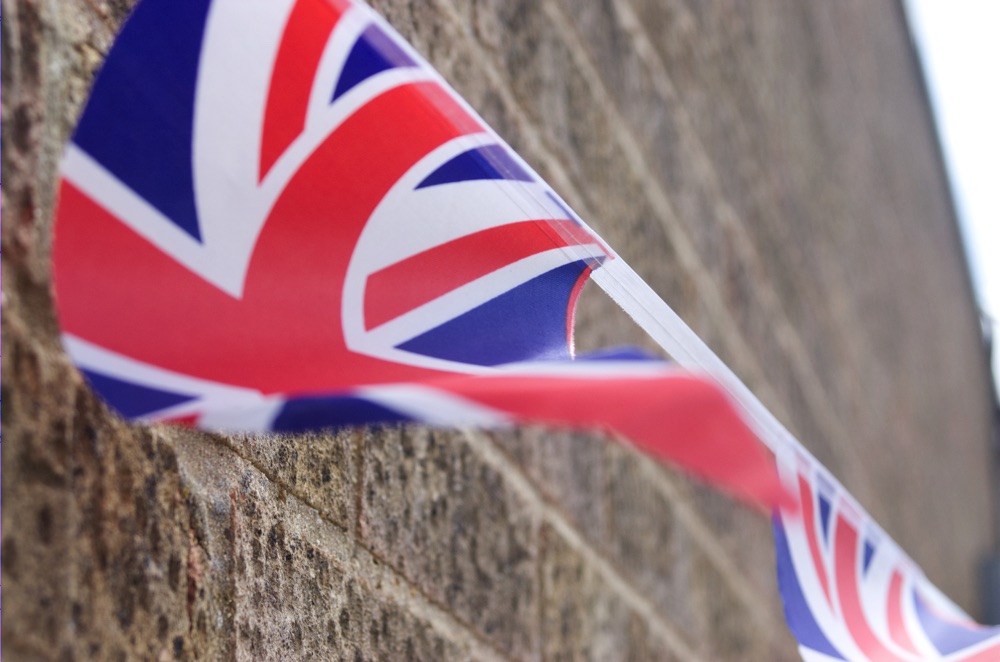 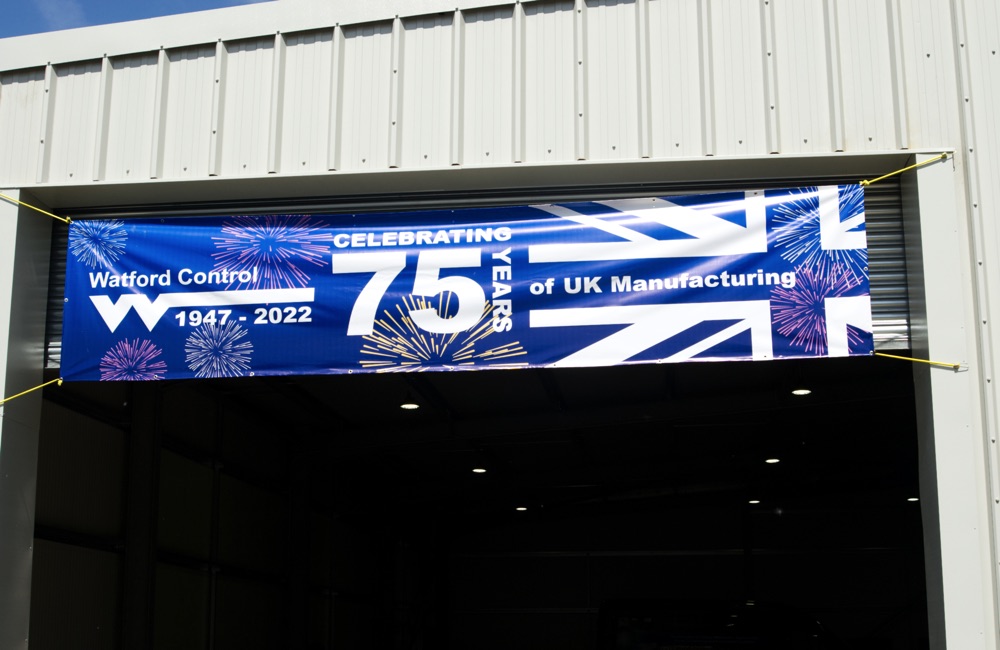 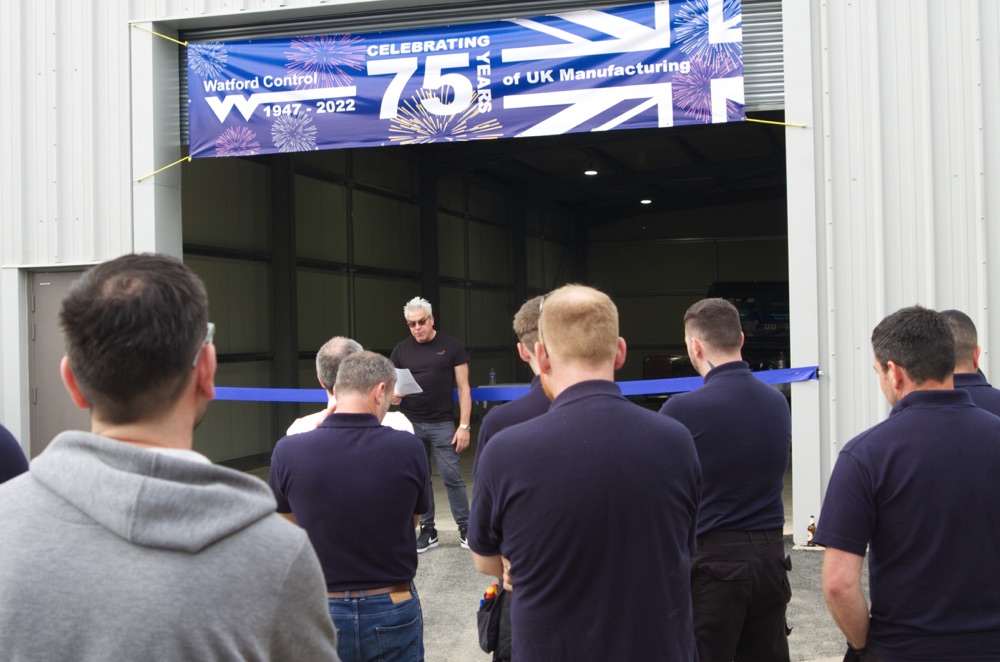 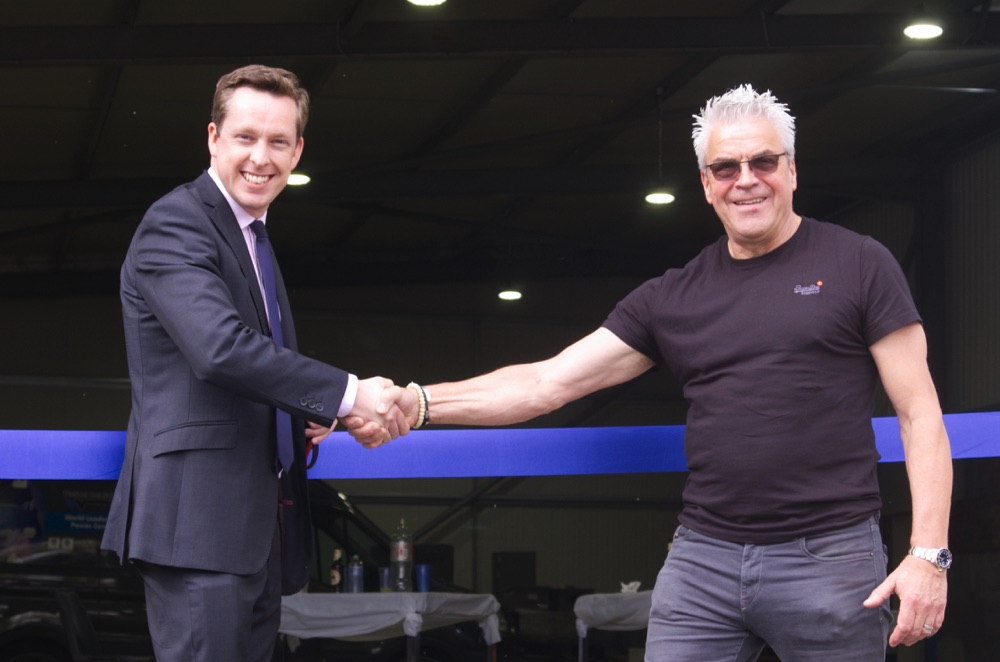 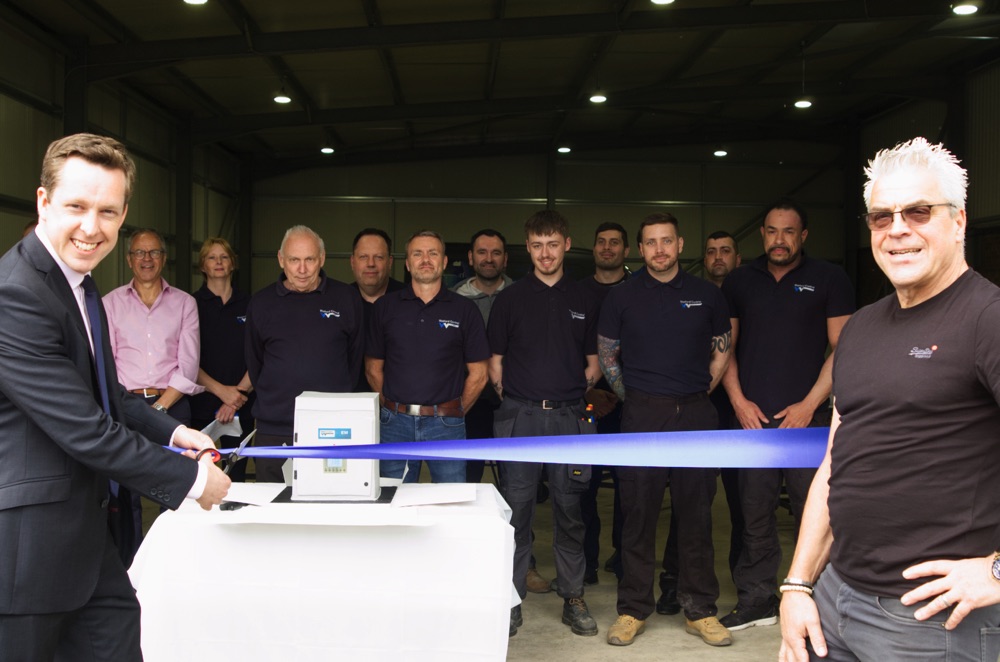 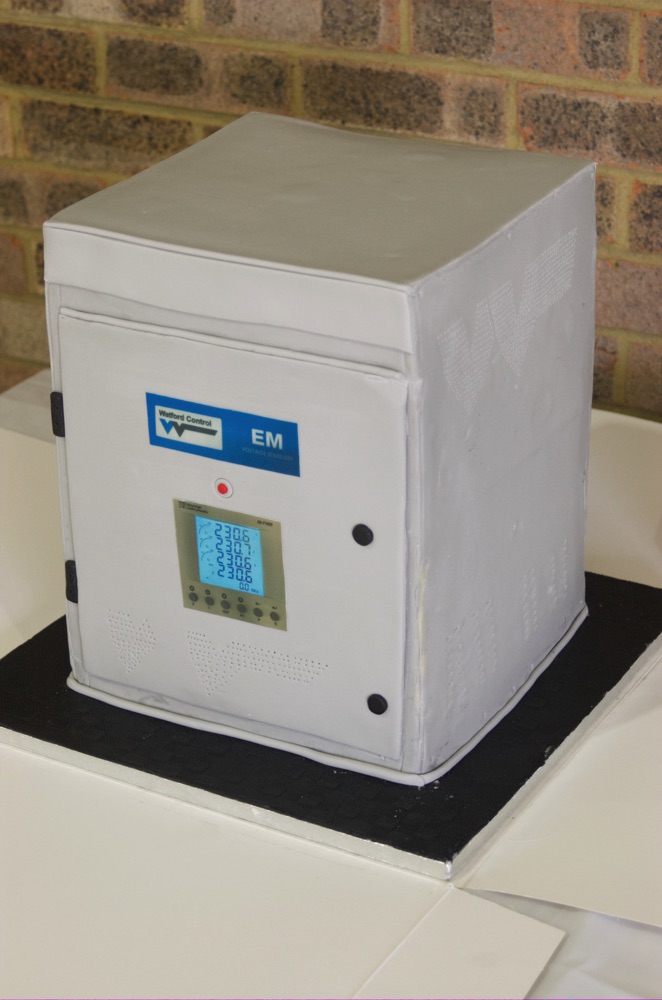